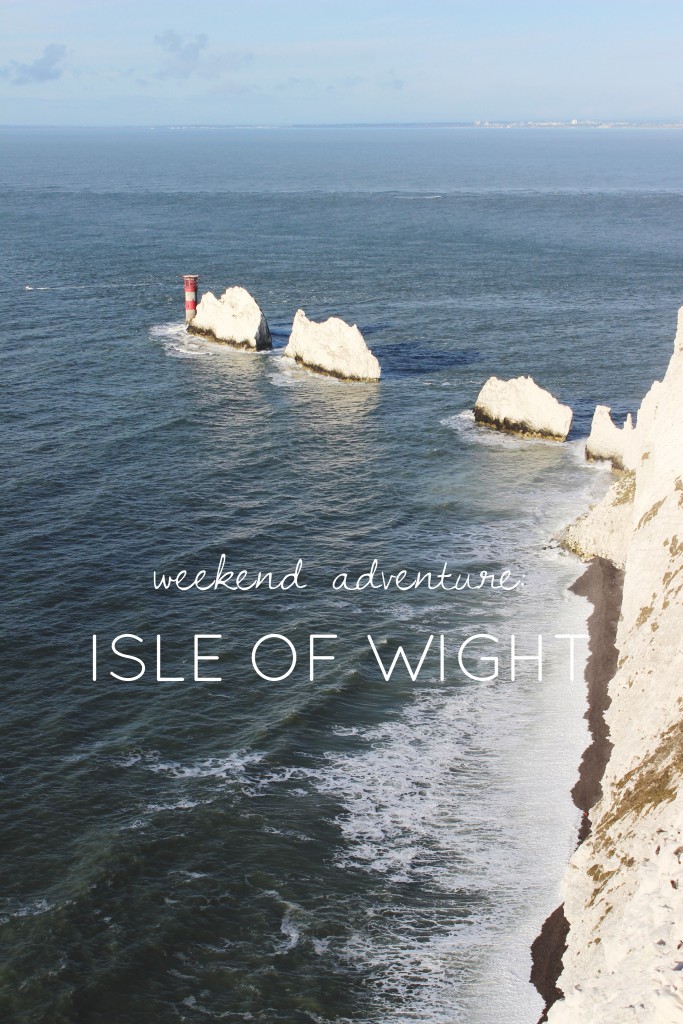 People say visiting the Isle of Wight is like seeing a little bit of everything England has to offer: white chalk coastline, thatched cottages, castles, and rolling hills. They also say its like going back in time. We found it to be charming and laid-back, which is exactly what we were looking for in a quick winter getaway. We never planned on visiting the island, but on a recent trip to Portsmouth we made a last minute decision to take the ferry over and make a weekend of it!

There seem to be an abundance of good airbnb options on the Isle of Wight, especially in winter. We booked this cottage for 2 nights so we would have all day Saturday to explore the island. It was quirky, but really cute! Its proximity to the Needles (the white chalk formations) made it the best location for us. From here, you can walk to the town of Freshwater as well as Freshwater Bay. You could probably even walk to the Needles, if you were feeling ambitious. 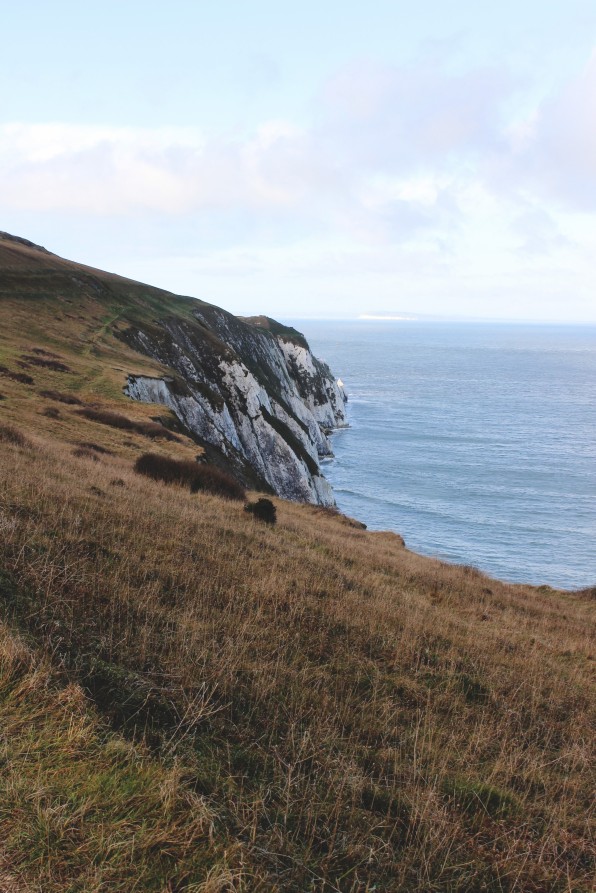 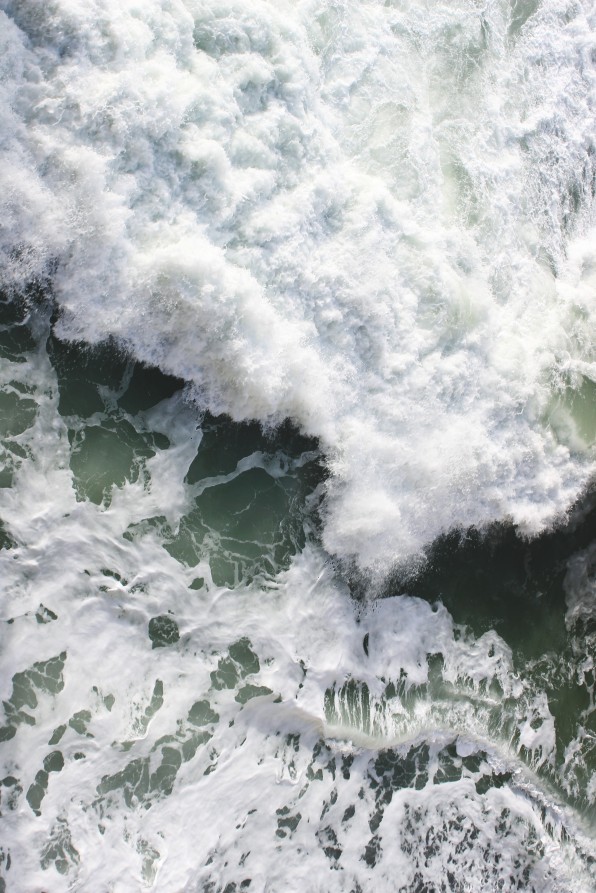 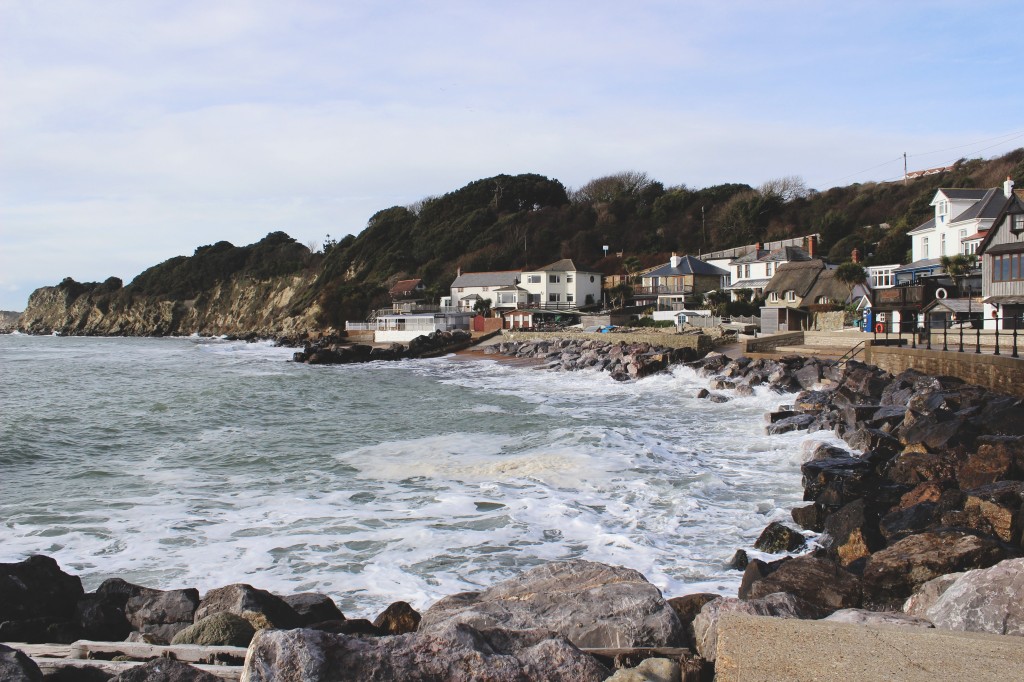 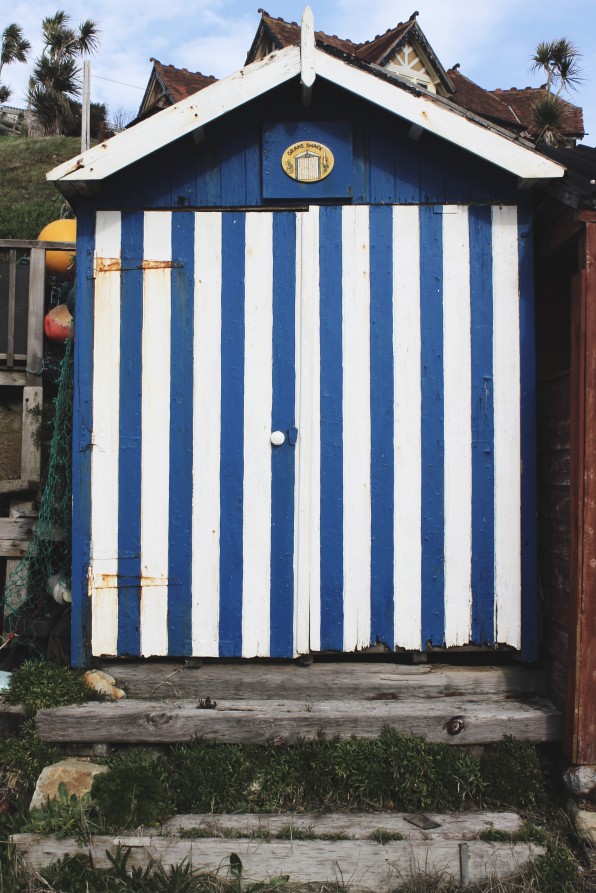 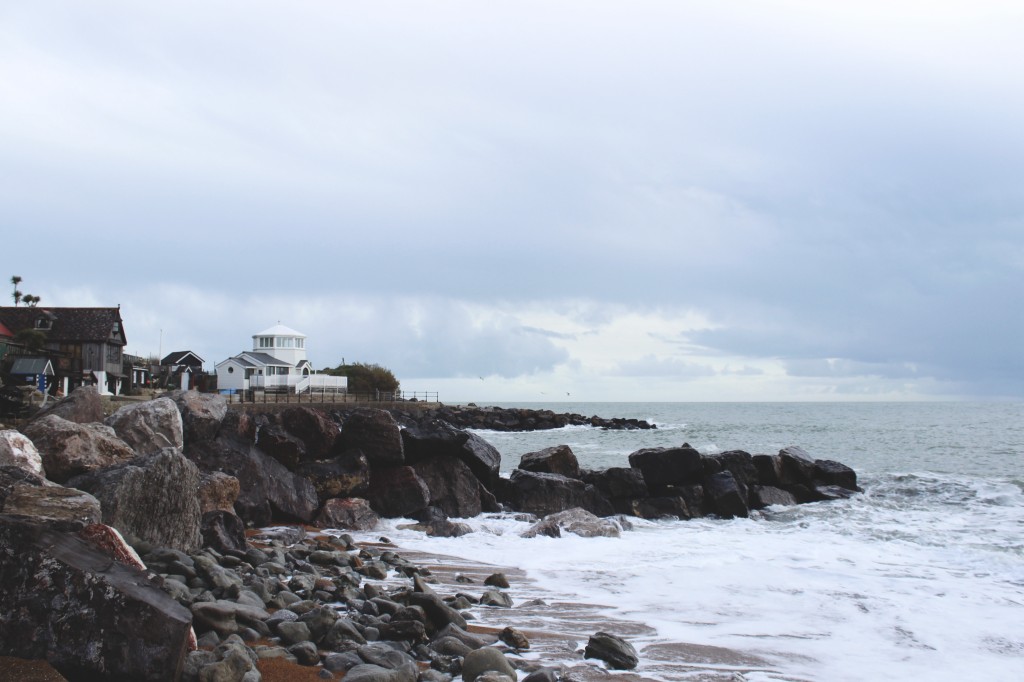 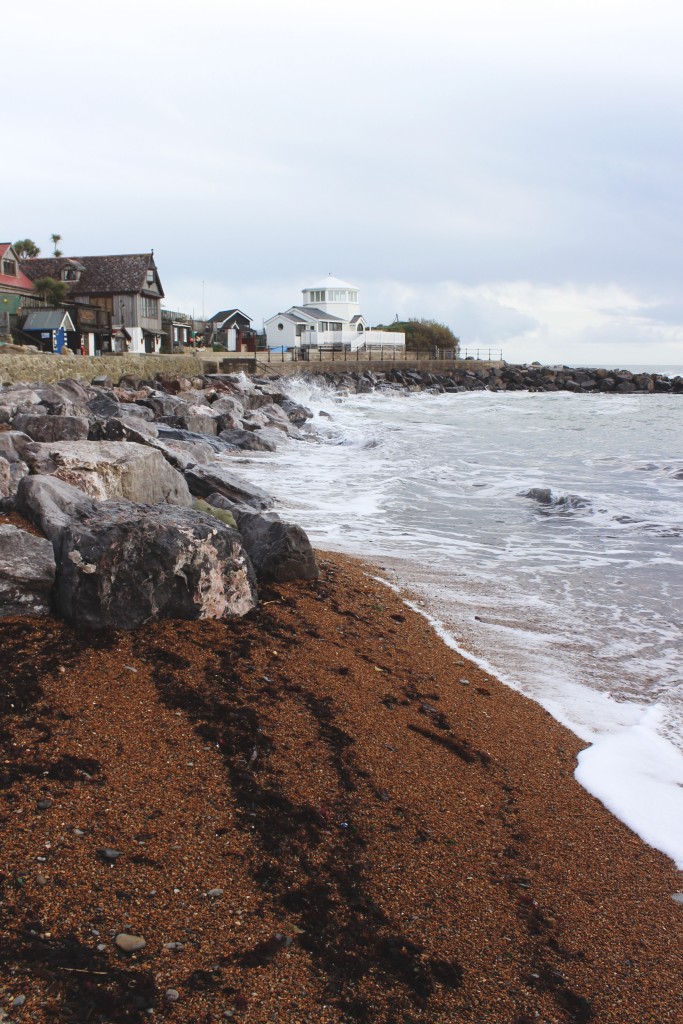 The Needles | The Needles are the famous white chalk rock formations off the southwest coast of the island. They are actually named for a middle pillar, called ‘Lot’s Wife,’ that collapsed in a storm in 1764. Lot’s Wife was the most needle-like pillar. The walk to the Needles landmark isn’t far from the carpark and offers a great view of Alum Bay.

Steephill Cove | This is probably the cutest cove on the island. If we ever go back, I would definitely try to stay in the lighthouse looking over the cove. There is a small café with a deck sitting right on the water, although it is only open during the summer. It was high tide when we arrived, and the waves were pretty rough, so there wasn’t really any beach for us to sit on. But it was still a lovely little cove to explore.

Freshwater Bay | This was the closest beach to our airbnb. We walked along the cliffs leading away from the bay for a while and there were a few interesting rock formations along the way.

Alum Bay | A good beach for fossil hunting with a view of the Needles. The Isle of Wight is also known as ‘Dinosaur Island’ in case you were wondering, meaning it is one of the richest places for fossil discovery in Europe.

Donkey Sanctuary | When George first suggested stopping here, I thought he was crazy. Mainly because I didn’t believe it existed. Why would there be donkeys on the Isle of Wight? Anyway, the island is so small that it ended up being on our way to stop here and I’m really glad we did. The donkeys were so friendly and admission is free!

Ventnor Botanic Garden | We only got a glimpse of the Botanic Garden while parking our car in Ventnor, but it looked so cool. And compared to the rest of England at the time, everything on the island seemed surprisingly green. Even in February, I could feel Spring. 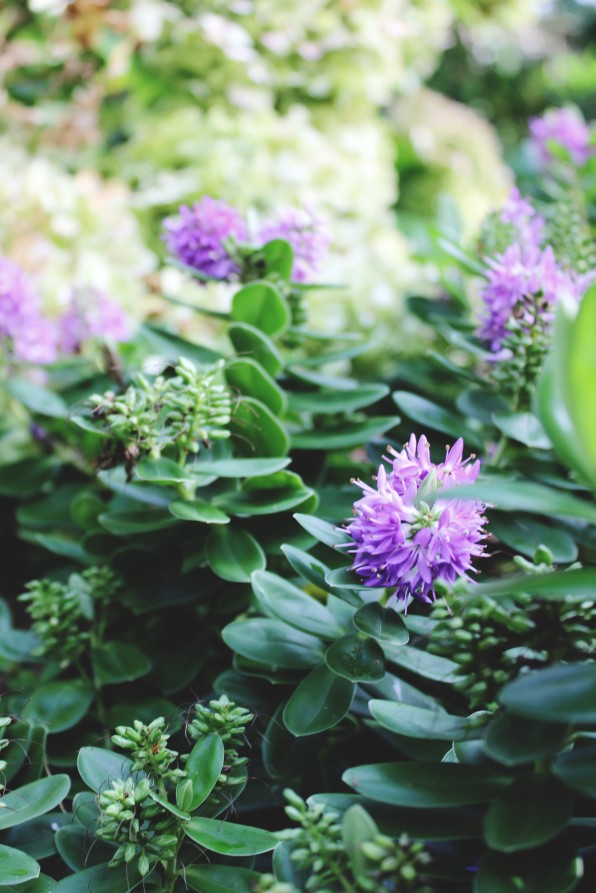 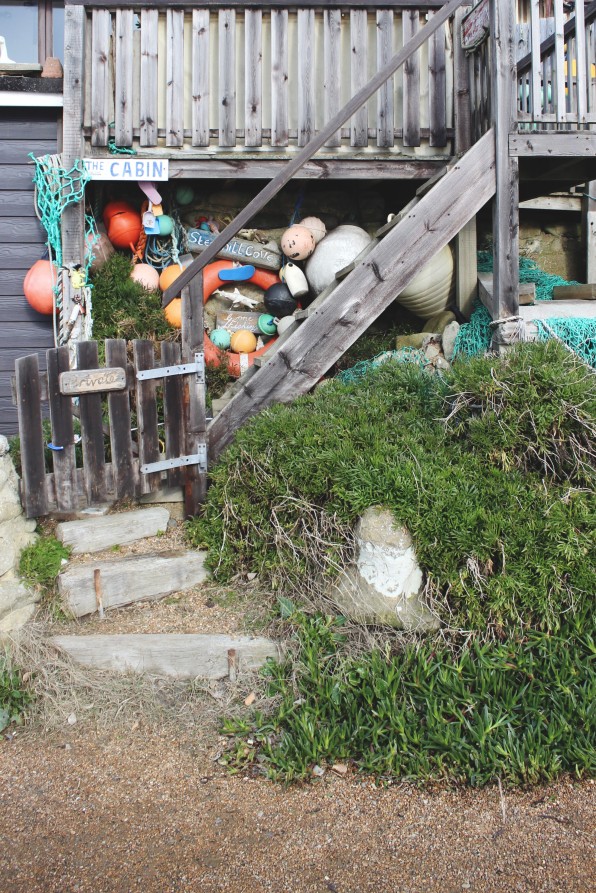 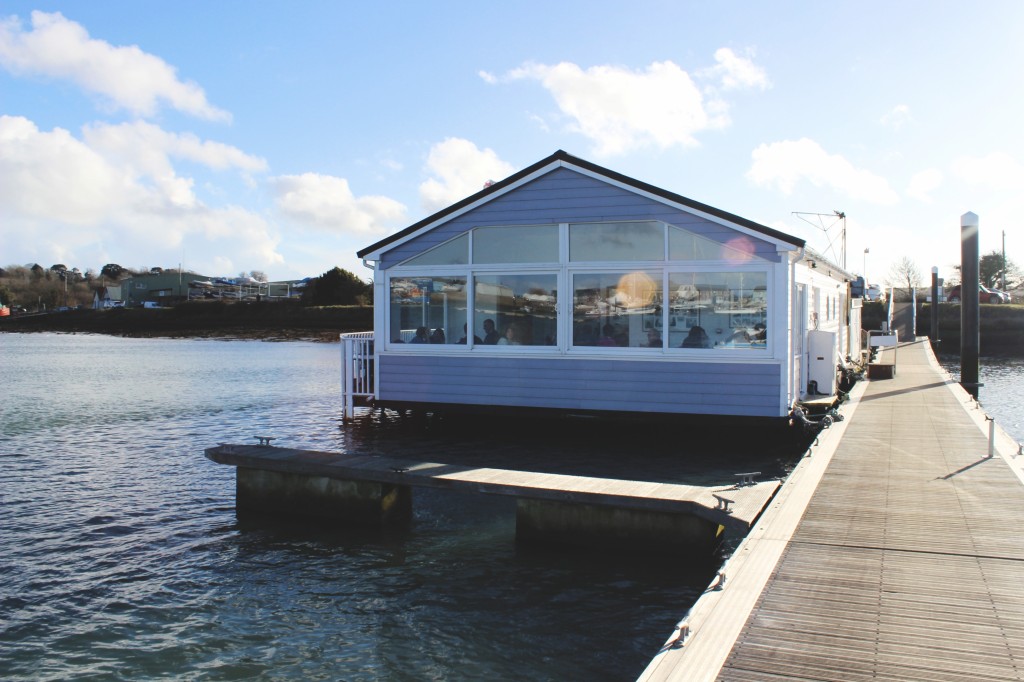 The Best Dressed Crab | This is the place to go for fresh seafood on the Isle of Wight. Once we saw our server bringing out the seafood platter for another group, we had no trouble deciding what to order. It was a bit funny, or at least it seemed unusual to us, because it was served with mayonnaise and dressing. I asked for some melted butter, thinking that was a totally normal thing to ask for and got a blank stare in return. Perhaps only Americans like to drown their sea creatures in hot butter… Nevertheless, the food was awesome!

The Garlic Farm | This was such a cool place! I wish we had eaten a full meal at the restaurant but at the time, we were too full from our seafood lunch. Still, there were plenty of samples to try throughout the shop. FYI: the garlic beer is actually pretty tasty. Also, the staff were super helpful with explaining the different types of garlic and offering recommendations. I suggest going in the summer when the tasting experience is open.

Chocolate Apothecary | We popped into this little seaside café for some snacks and hot chocolate while waiting for our ferry to arrive. I wasn’t expecting anything more than a decent cup of hot chocolate, but it was seriously amazing! Definitely the best I’ve had in England and in such a surprising location. 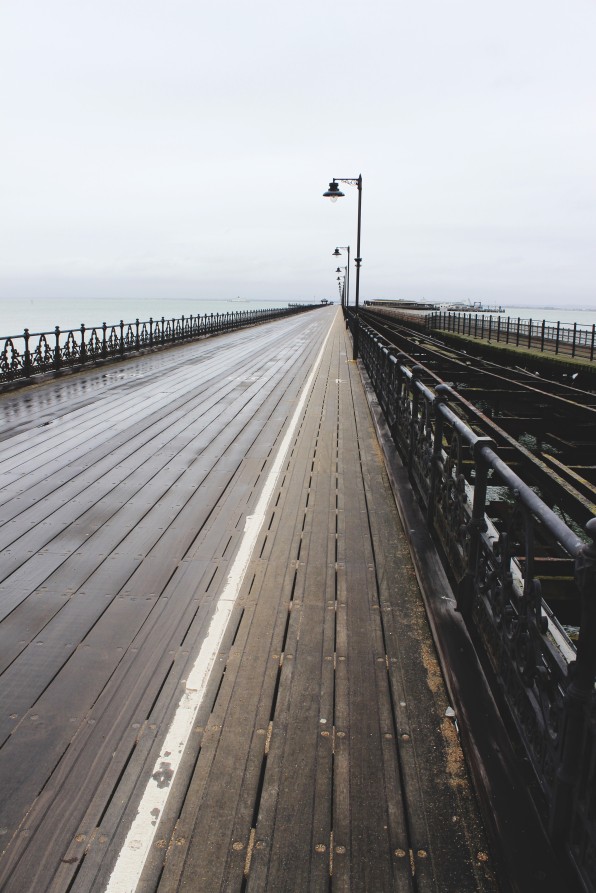 Unfortunately, this was our last trip in the MINI. We are in the process of selling it now, because we wanted a more fuel efficient car. It only makes sense because of all the driving we do and the price of petrol here. Hopefully, though, we’ll be able to make even more trips this summer because of our new fuel-efficient car!

George and I spent the August bank holiday weekend in Cornwall and it is definitely my favorite place we’ve been in England so far. END_OF_DOCUMENT_TOKEN_TO_BE_REPLACED 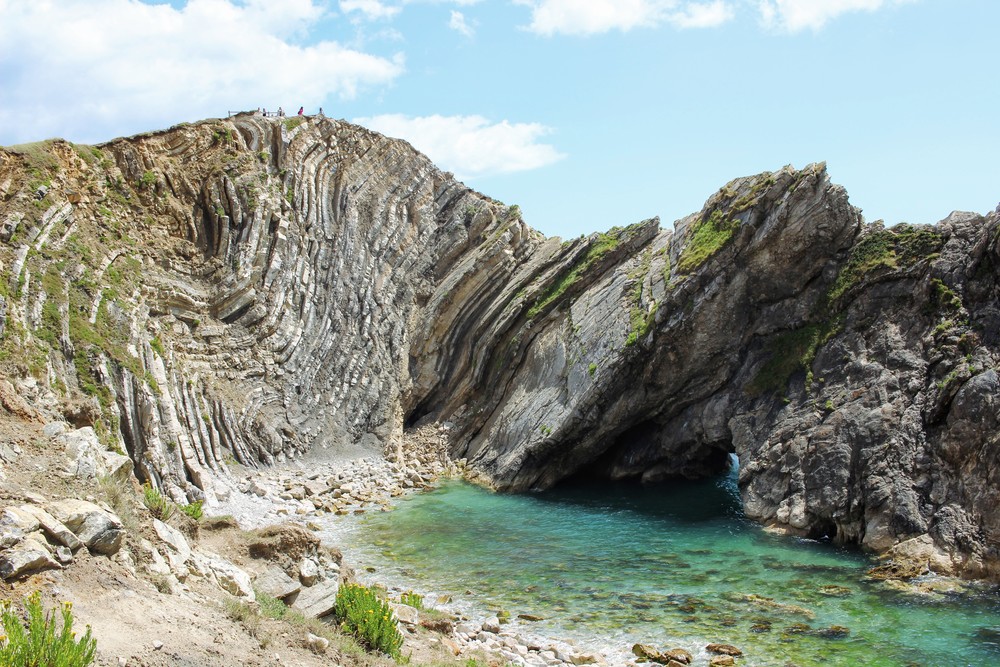 The Jurassic Coast of England runs along the southern coast through Dorset and East Devon. It became England’s first Natural World Heritage Site because of its geological importance. This site is the only place in the world where you can see 185 million years of Earth’s history (including the Triassic, Jurassic and Cretaceous periods) in a continuous stretch of coastline.

END_OF_DOCUMENT_TOKEN_TO_BE_REPLACED 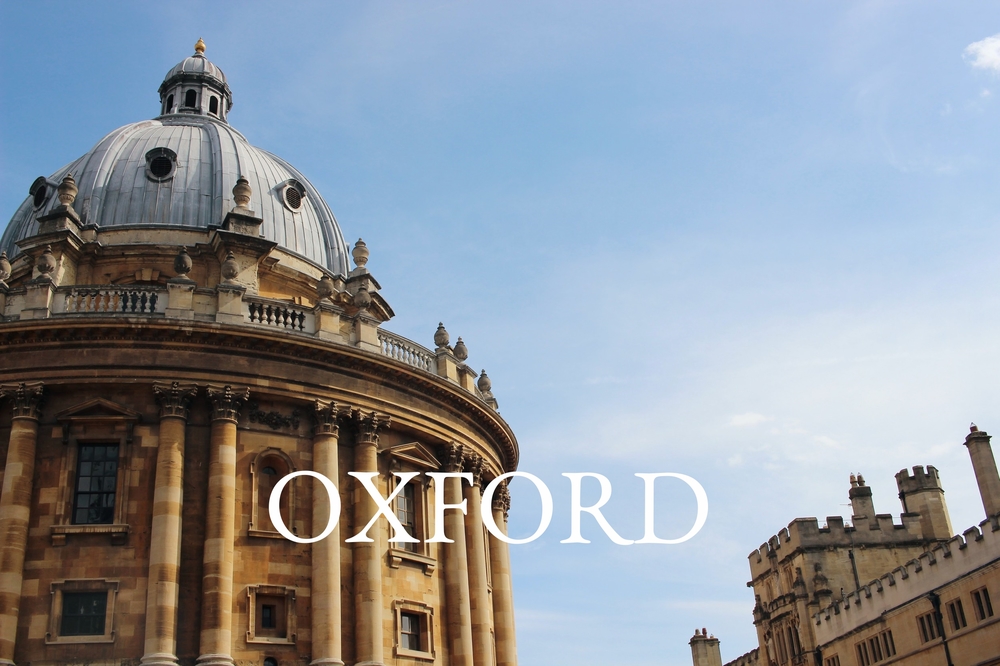 This Saturday, George and I spent the day in Oxford exploring the University and enjoying the sunshine. This summer really has been wonderful and much warmer than we were originally expecting.  END_OF_DOCUMENT_TOKEN_TO_BE_REPLACED 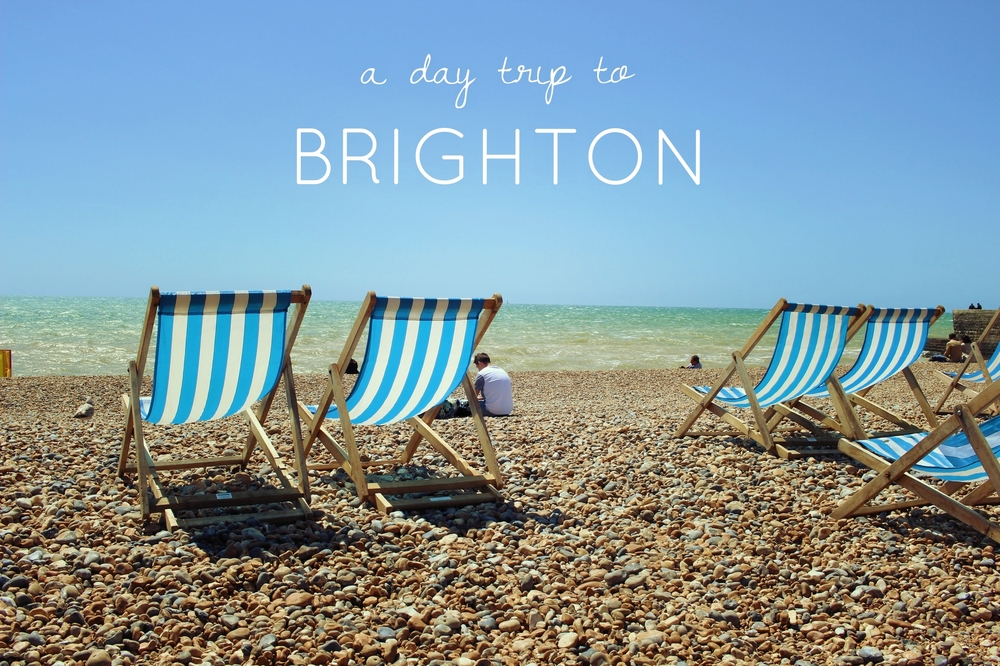 This Saturday, George and I woke up to the most beautiful day we’ve had in a while. It was 70 degrees and the sun was shining. I know it doesn’t sound that warm, but it was great. Since we only live an hour and a half from the coast, we decided to make a trip to the beach or more specifically, Brighton.  END_OF_DOCUMENT_TOKEN_TO_BE_REPLACED

Our second day in the Lake District was spent in the North near Ullswater and Keswick. We were told the North is more rugged than the south and so attracts a more active crowd. But we decided to take it easy and just enjoy the scenery of the area while wandering around.
END_OF_DOCUMENT_TOKEN_TO_BE_REPLACED

The English Lake District, also known as Lakeland, is a mountainous region in North West England and home to England’s highest mountain, Scafell Pike. It also seems to be one of the Brits favorite weekend destinations and it is not hard to see why. Outside Scotland and Wales, it doesn’t get much better than this in terms of scenery and outdoor activities. END_OF_DOCUMENT_TOKEN_TO_BE_REPLACED 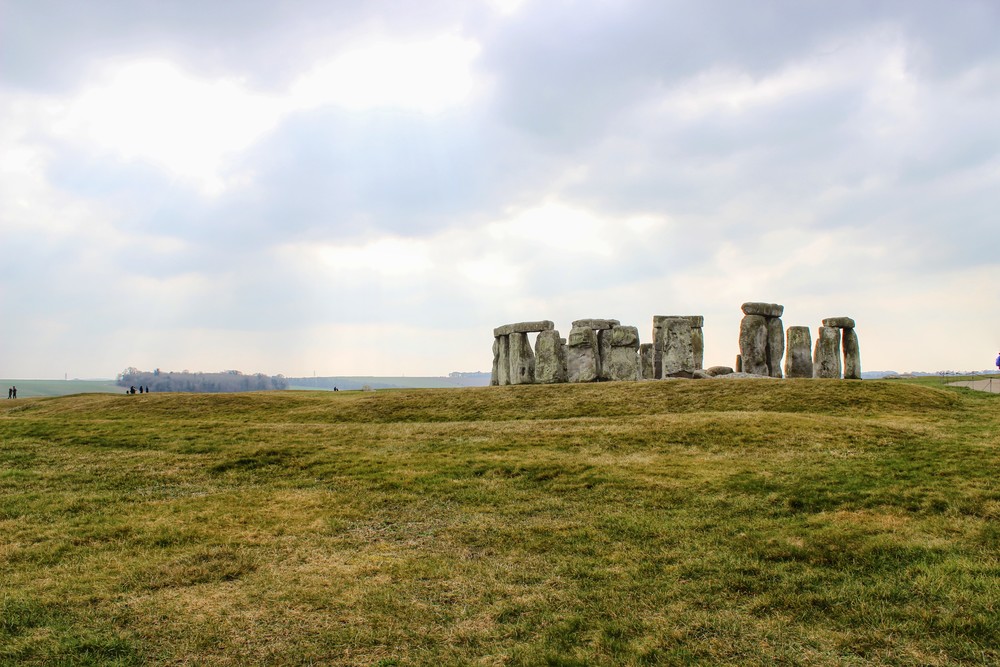 We finally got to see Stonehenge! We put off going until now because we knew that if anyone came to see us, they would want to go too. This week we got our chance when a work friend and his family came to visit. END_OF_DOCUMENT_TOKEN_TO_BE_REPLACED 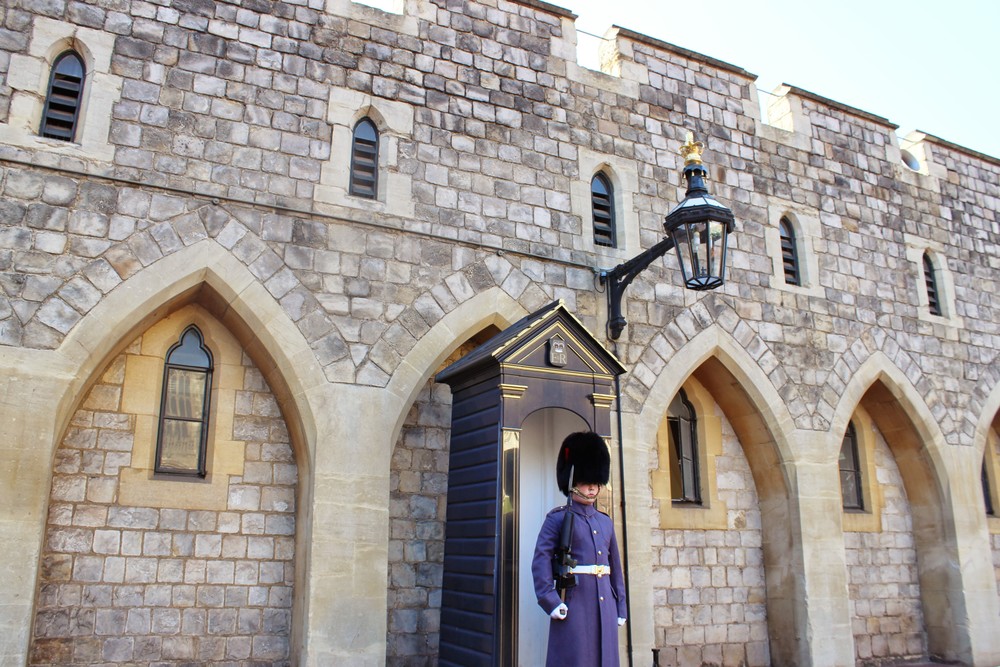 George and I took a break from traveling these past few weeks in order to plan some of our future trips! But we have been getting to know the area better and getting ideas for where we should go next. We are excited for our next weekend trip away to the Lake District, which is a national park in northern England. First though, we went somewhere that has been right under our nose this entire time: Windsor Castle. END_OF_DOCUMENT_TOKEN_TO_BE_REPLACED

Now that we are finished setting up our new home (complete with internet, as of today), we’ve set out to explore as much as possible while we’re here. First place on the agenda: Bath, England. Bath is, like the name suggests, famous for its Roman baths and as far as English cities go, is more reminiscent of a European city like Paris or Rome…only smaller. George and I both decided it is our favorite place we’ve been in England, so far. END_OF_DOCUMENT_TOKEN_TO_BE_REPLACED