During our second day in Wales we drove into Snowdonia National Park, which is home to Snowdon – the highest mountain in Wales and the highest point in the British Isles outside Scotland. 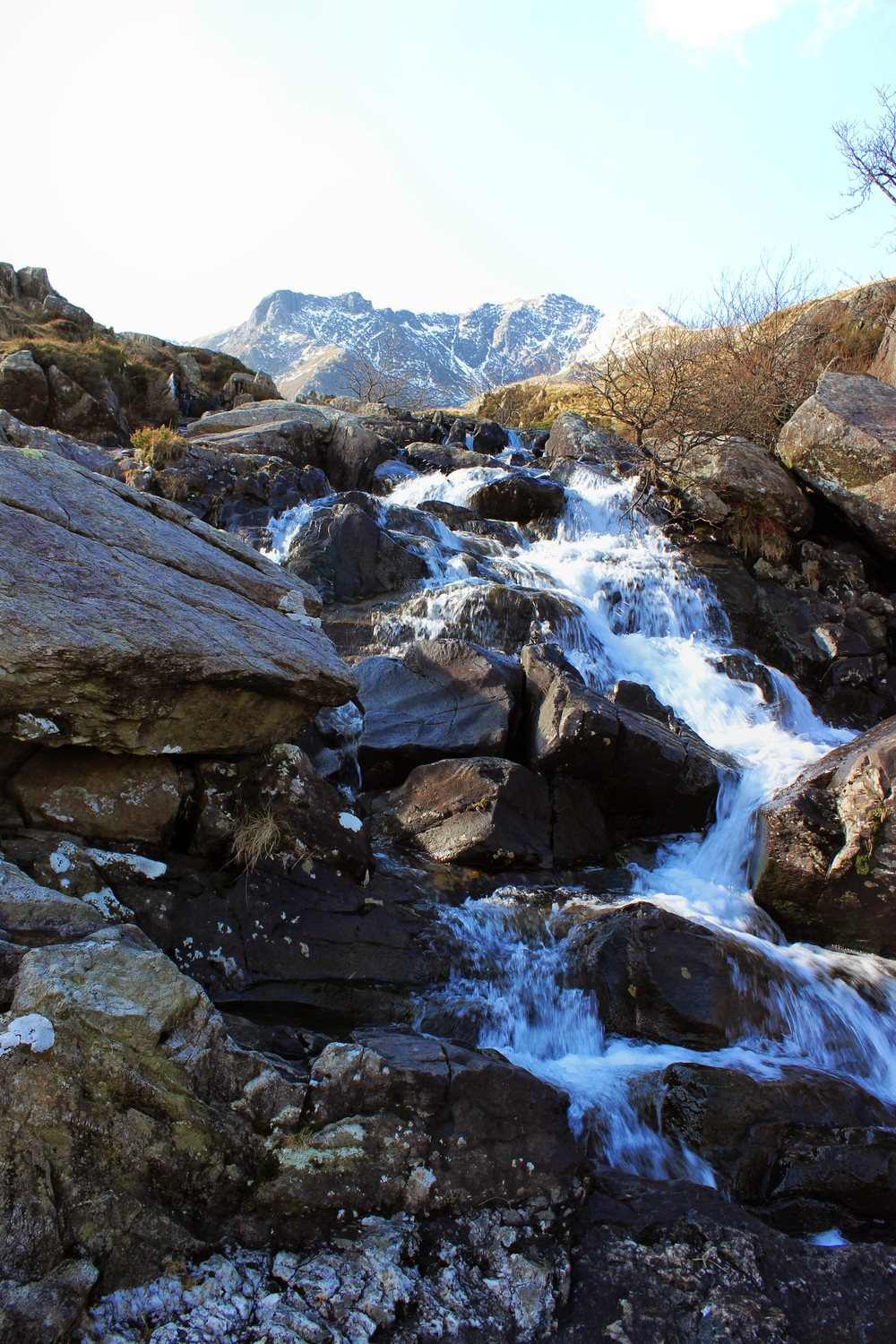 Unfortunately we didn’t climb to the top of Snowdon as it would have taken about 6 hours round-trip, but many people do. The park was packed with people! It was really difficult even to find parking below the trails. The trail we ended up taking is called the Llyn Idwal Path and it leads you from Lake Ogwen to another lake, Llyn Idwal, that lies in the shadow of ‘Twll Du’ the original name for Devil’s Kitchen, which literally means Black Hole. 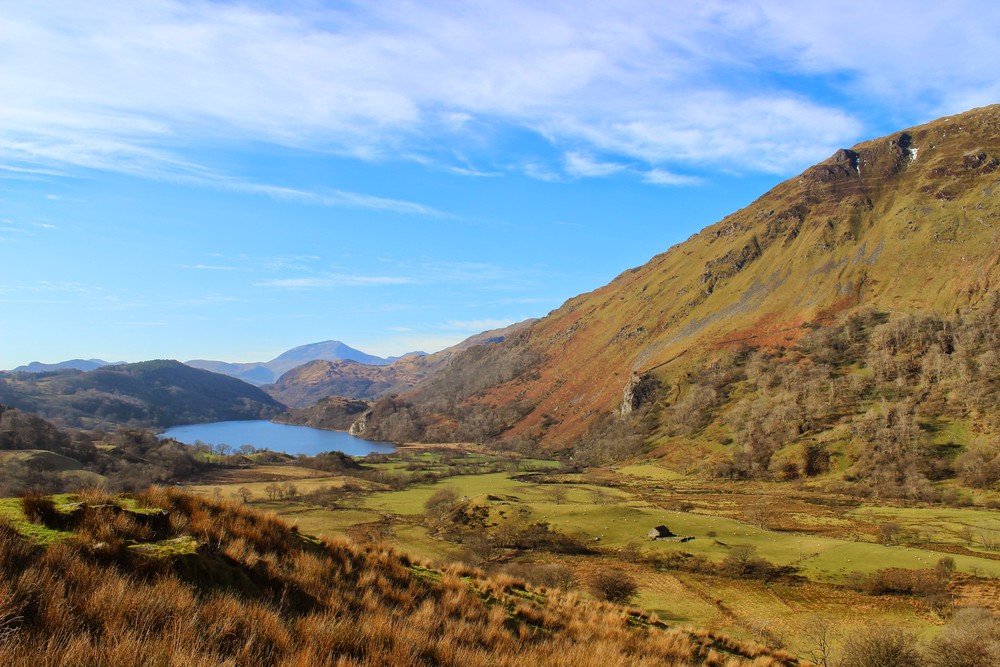 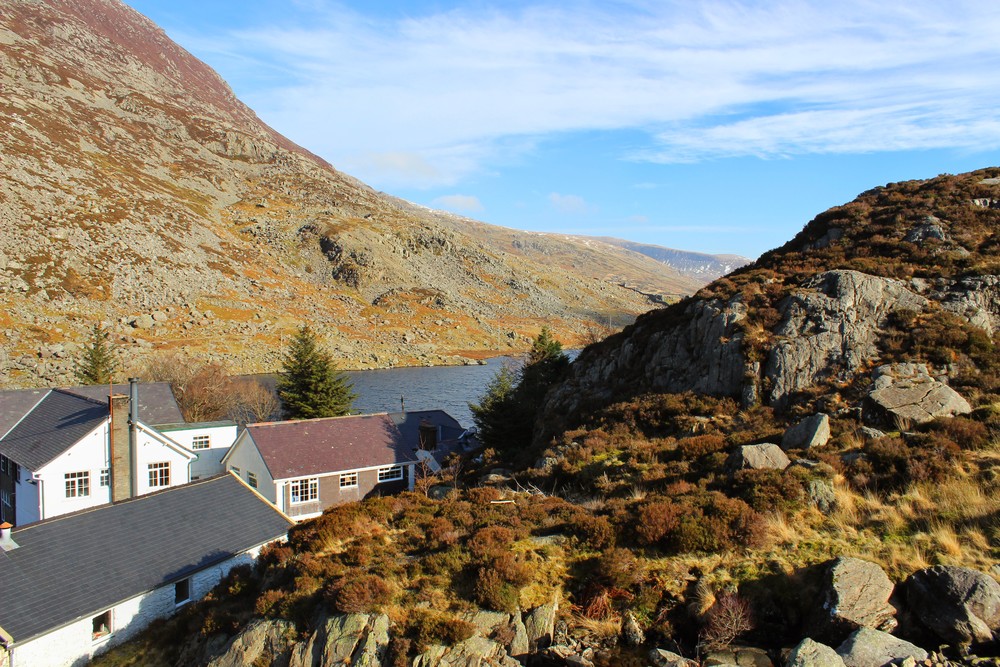 Later in the day as we made our way back home along the North Wales coast, we stopped at a few other places that sounded interesting like the Isle of Anglesey, and the Great Orme near Llandudno. 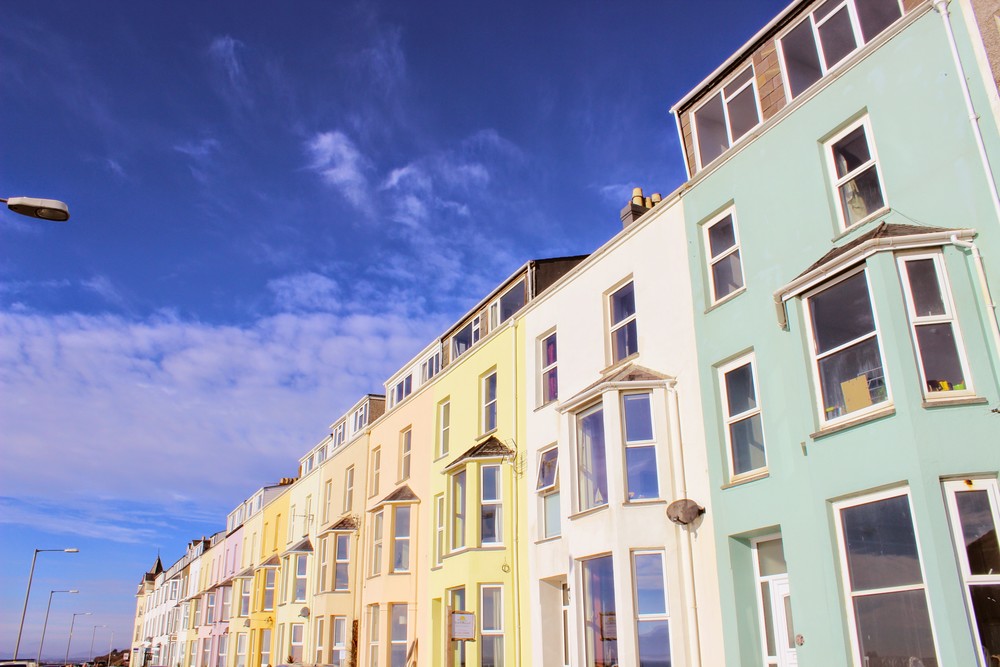 The Marine Drive which goes all the way around the Great Orme headland and back to Llandudno has spectacular views and was a very welcome detour. The Isle of Anglesey, on the other hand, is the largest Welsh island and was the home of the Druids, Celtic priests who carried out religious rituals in Iron Age Britain and France. We weren’t able to spend much time here, but what we saw was very cool. And the list of places we want to go back to gets longer…