Connemara is the untamed, mountainous region to the west of Galway City and it is here that my sister, Laurel, and I spent the remainder of our Ireland trip.

Our first few days in Connemara, we spent exploring the area’s beaches. We stayed near the village of Roundstone in order to visit Dog’s Bay and Gurteen Beach. The white sand beaches lie back to back and are two of the most beautiful beaches in the West of Ireland. 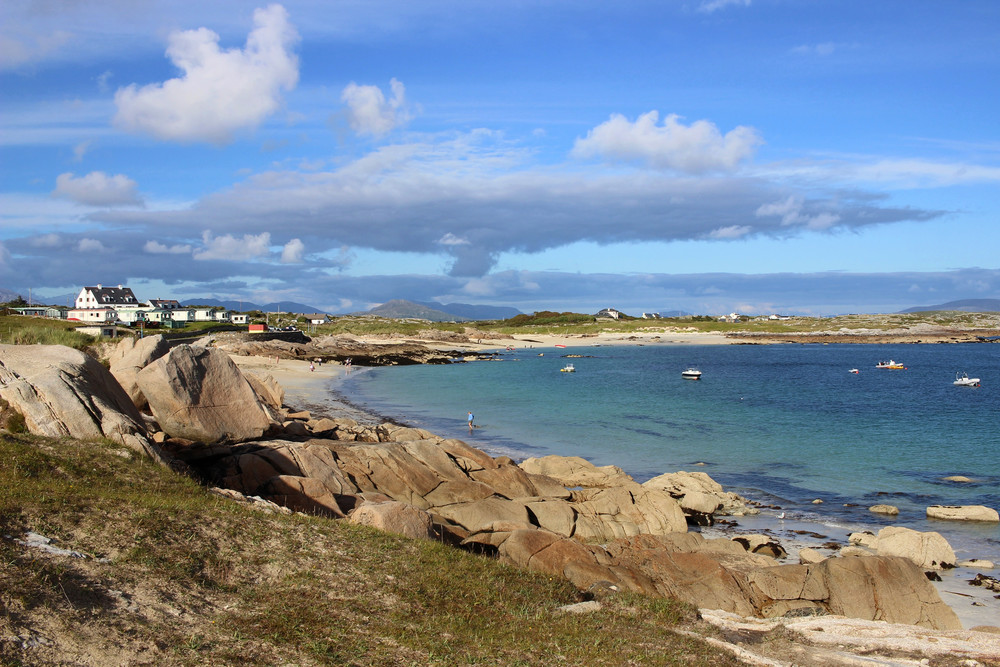 We also stopped by the Coral Strand in Ballyconneely where instead of sand, there are tiny pieces of coral. I had never been to a coral beach before, so it was really interesting to see. 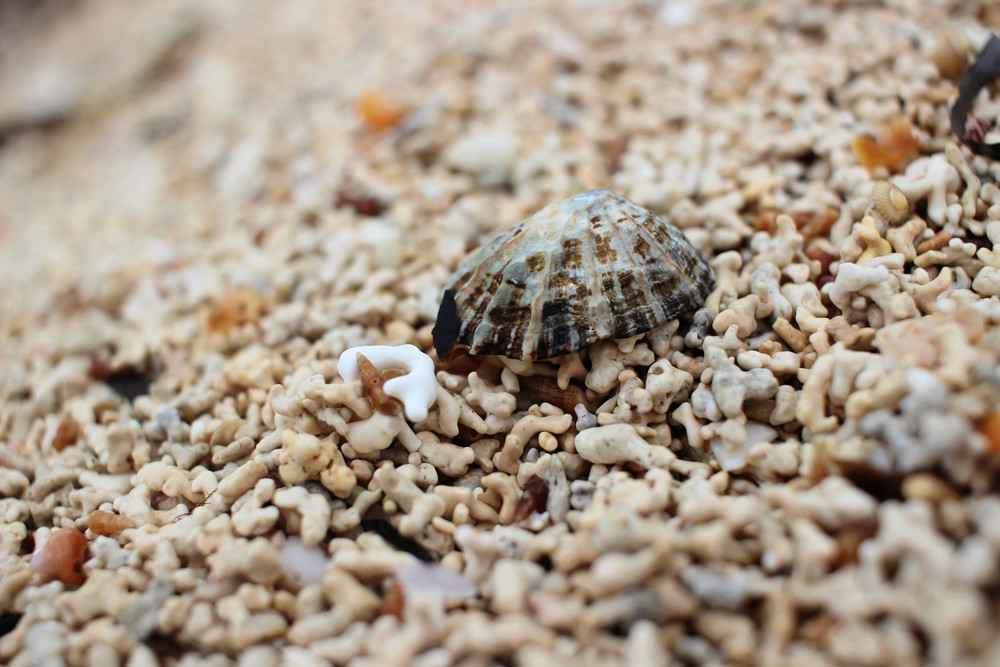 We left the Coral Strand as soon as it started raining and decided to visit the Kylemore Abbey thinking it was mainly an indoor attraction. When we arrived, however, we realized there is actually more to see outside the castle rather than in it.

Within the Kylemore estate, there is an extensive Victorian walled garden along with a small Gothic Church and mausoleum. Laurel and I ended up walking around in the rain until we reached the church, completely soaked. It was worth it, though, because we both really enjoyed the church. The marble columns in the picture above represent marble from 3 different regions in Ireland. Green for Connemara, red for Cork, and black for Kilkenny. 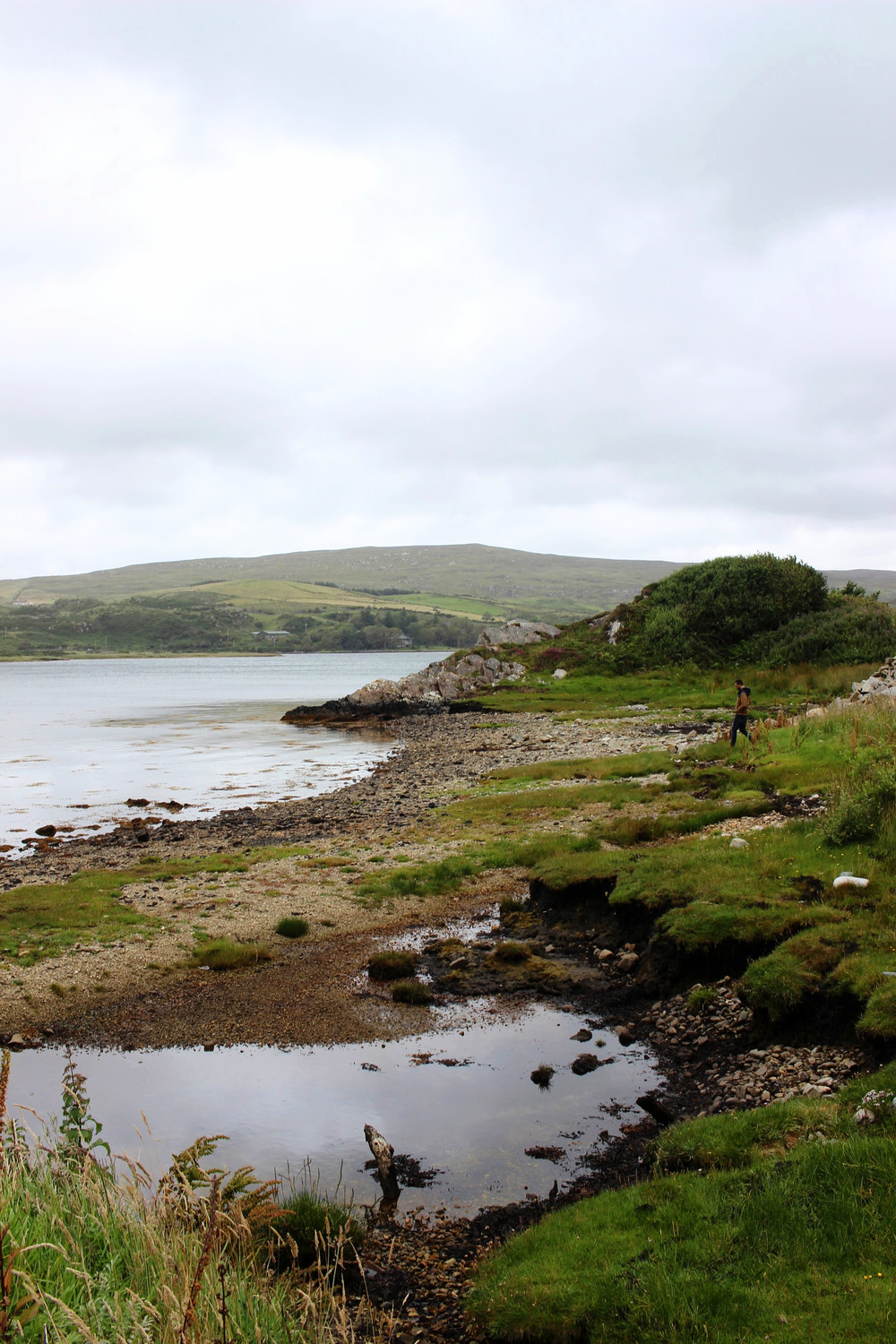 One of our favorite parts of the day was driving along the Sky Road starting from Clifden. It was a little out of the way considering you basically make a loop back to the same road, but it was an awesome scenic drive. 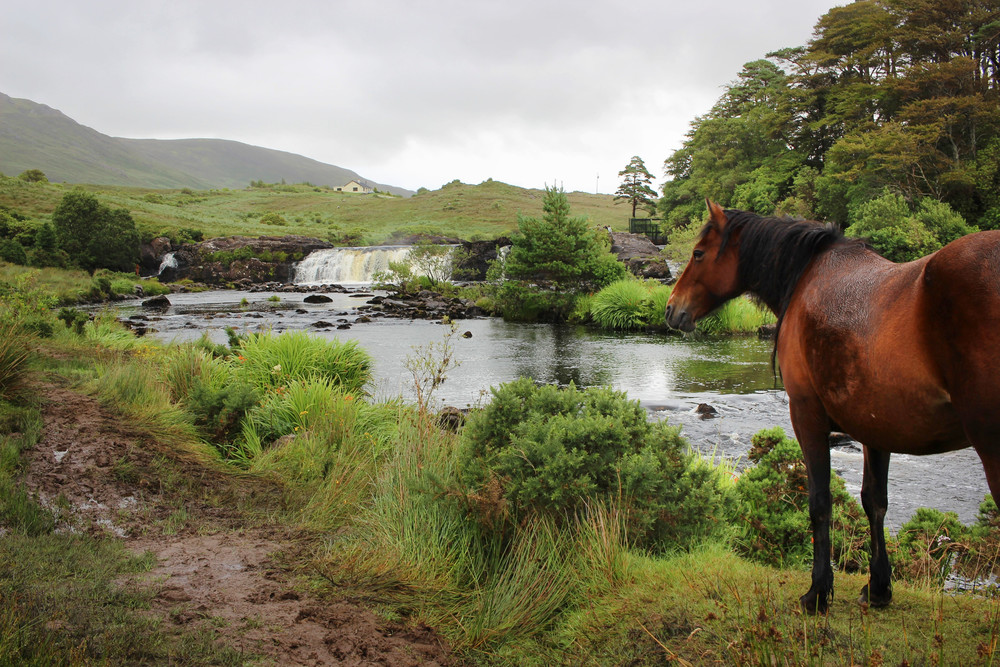 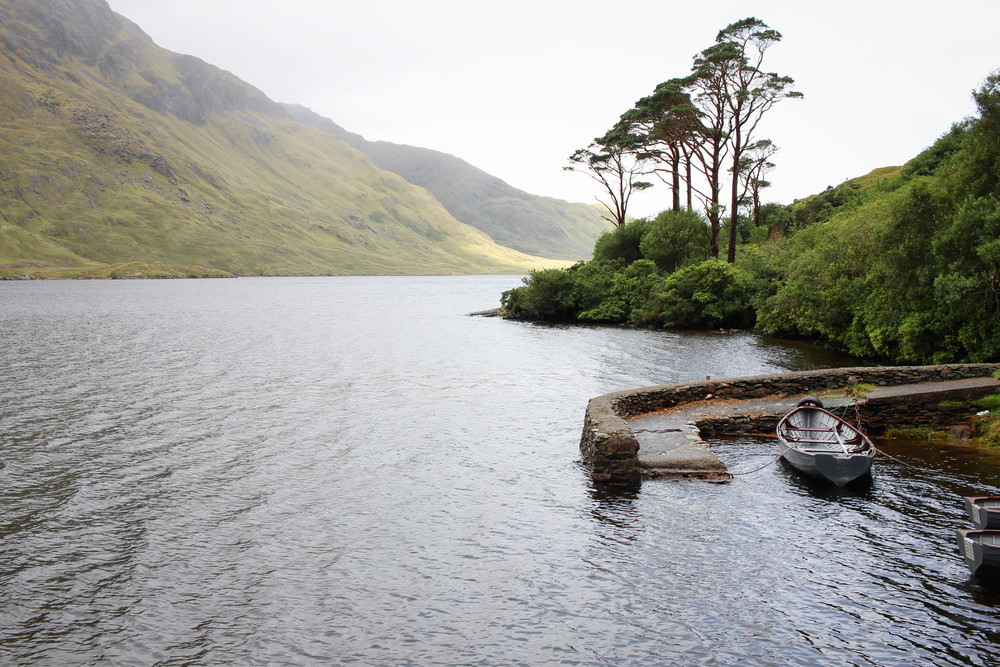 We spent that night in a hostel along the banks of the Killary Fjord, which is Ireland’s only fjord. And in the morning, we drove all the way around the fjord, stopping at anything that looked interesting. Eventually, we came across a sign for a waterfall prompting us to park the car and get out for a better look. While I didn’t think much of the waterfall, I am thankful we stopped because there was a Connemara Pony standing right in front of the waterfall!

After experiencing rain nearly every day for the entirety of our trip, Laurel and I were both feeling a bit run-down. So we declared our last day in Ireland a spa day and spent the day at a hotel in Westport, County Mayo. It was a cute town and the locals really seem to enjoy living there, but I was ready to return to England.